Located in Whitechapel, the Queen Mary Enterprise Zone (QME) is one of the Tally Team’s favourite co-working spaces due to its spacious, well-lit hot-desks and high-spec meeting rooms. We sat down with Community Manager Sheryl Malloy for a chat about the venue and its perks. 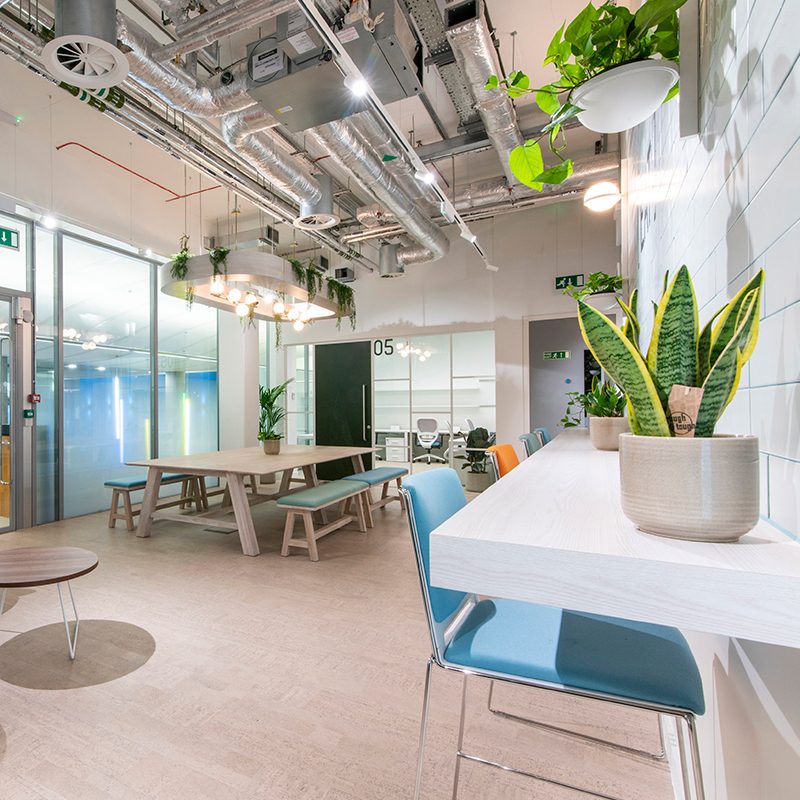 What kind of people and companies does QME attract?

We mainly draw those from MedTech, Digital Health, and AI startups, as well as some people from the general digital space and a few individuals.

How would you describe the atmosphere at QME?

It’s a well-lit, relaxed, and chilled environment with loads of space to move around and get creative in.

We love your windows and the natural light in QME, what do you think the benefit of working in such an environment is?

The open space allows for more productivity and creativity by making the space feel bigger and more open to the world. Some of the most common feedback we get is that people who used to work in dark or enclosed spaces feel they can perform so much better here. 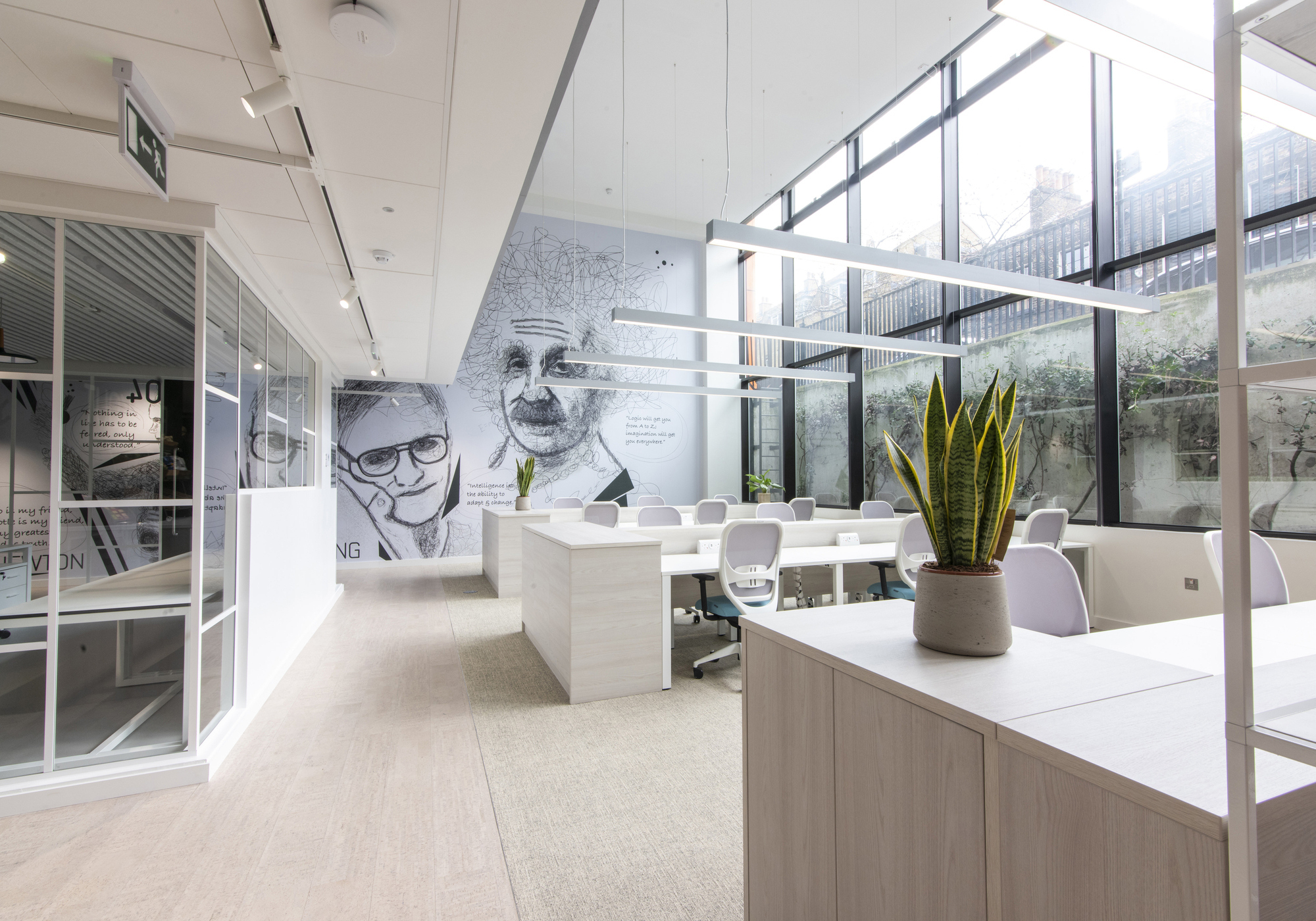 Where are the best spots for lunch and after-work drinks nearby?

What’s great about this area is that it only takes 20 minutes to walk to the buzz of central London or you can stick local and try out some of the unique food and drink establishments closer to us.

If you’re looking for a spot for after work drinks, we’ve got the Good Samaritan pub just 2 minutes down the road, which puts on great Wine Wednesdays and is very affordable by London’s standards. There’s also an amazing mix of restaurants and cafés serving up culturally diverse dishes. A personal favourite is Tayyabs, which serves up always-delicious Punjabi food!

How many meeting rooms do you have and what do they include?

All of the rooms feature full HDMI connectivity to large screens, whiteboards, centralised air conditioning, dimmable lights, and the option to write on the glass walls (as long as it isn’t on the frosted parts!). One of the meeting rooms has permanent video conferencing, and there’s also a portable video conferencing system available upon request for the other three meeting rooms. We love the free snacks at QME, what’s your favourite?

I’d say our protein bars, they’re healthy and natural but also really tasty! We have a whole range of different flavours as well, so you never get bored of them. We’ve got you covered if that’s not your scene though, with a whole variety of snacks like crisps, chocolate bars and popcorn alongside the complimentary tea and coffee.

If QME were a chocolate bar, which one would it be?

Without a doubt Aero Mint. It's green, light, and bubbly, just like us!

A huge thank you to Sheryl and be sure to check out QME on Tally Market here!

Give your team access to amazing facilities - wherever they are. We'll get you up and running in next to no time.